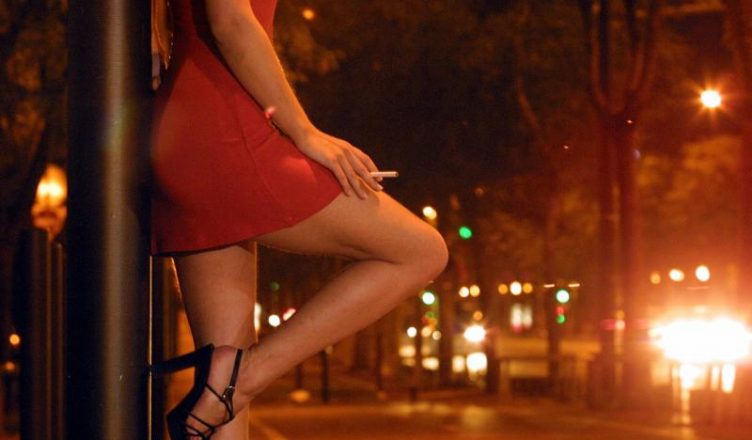 The bill in question passed The National Assembly (the lower house of the French Parliament) 64–12. The law is a significant policy change from the previous stance on prostitution.

Whereas before the penalty was placed on prostitutes, (who were soliciting sex) the penalty now falls on the clients (those wishing to pay for sex). The recently passed bill usurps legislation dating back to 2003 that penalized sex workers for soliciting.

The fines for paying for sex can range up to 3,750 Euros (roughly equal to $4,274). The individual convicted must attend classes to learn about the dangerous nature of the sex trade. The individual can reach a settlement where he takes classes in lieu of fines.

The bill allocates around 4.8 million Euros a year to assist workers who wish to leave the sex trade.

The French Government considers the bill a triumph. French Prime Minister Manuel Valls tweeted that the vote was a “major advance” for women’s rights.

Maud Olivier, The Socialist MP who authored the bill, believes the law will assist authorities in cracking down on France’s sex trade. She remarked in the French newspaper Le Monde that “the goal is to diminish [prostitution], protect prostitutes who want to quit, and change mentalities.”

While the government supports the bill, there is significant opposition from a variety of groups (both in and out of France).

One of the most prominent opposition groups is The French Union of Sex Workers (Strass in French). Strass urged members and supporters to protest outside the National Assembly. Strass laments that the law does not help sex workers. Strass made the assertion that the law actually makes sex workers more vulnerable.

Strass and other groups believe that instead of removing the danger from the sex trade, the law pushes it further into the underground. Prostitution is not actually a crime in France. However, brothels, pimping, human trafficking, and soliciting sex from a minor are all against French law.

The law has the potential to hasten prostitution from the streets to the internet. This cyber business model avoids the natural safeguards that come with soliciting sex in public.

Amnesty International, another group that opposes the legislation, states that laws against purchasing sex “mean that sex workers have to take more risks to protect buyers from detection by police.” The group reported that now prostitutes are being asked to work in the home of the client. This is to minimize a run in with the police.

Despite the opposition support still remains strong for the law. Le Mouvement du Nid, (Movement of The Nest) is a group widely in favor of the law. The organization is dedicated to eradicating prostitution in France (though it provides legal and medical assistance to sex workers).

Le Mouvement du Nid cited similar legislation that was passed in countries such as Sweden and Iceland which also criminalizes clients, not prostitutes. They believed the law was unrivaled in its “ambition to offer real alternatives to people who are looking to leave prostitution behind.”

While the number varies between groups, there is believed to be around 30,000 prostitutes currently living and working in France (80% of those workers are believed to be foreigners). Regardless of varying public opinion, the law will affect the day to day life of French sex workers, for good or ill.